A native of Sussex Lee took photography seriously on graduating from Durham university with a degree in archaeology. He has travelled extensively in his quest to raise the profile of lesser known endangered species and their fragile habits. He hopes his photographs will inspire people to protect the planet and its animals. Using Canon DSLR equipment Lee has more recently honed his drone skills using a DJI Mavic to capture images of the countryside on his back door in West Sussex. 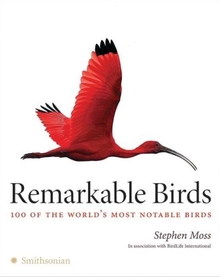 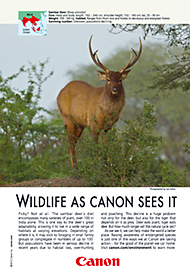 Above are some examples of his work including the highly prestigious “Wildlife as Canon Sees It” series published in National Geographic magazine. The aim of the series is to highlight species most at threat of extinction, Lee's contribution was a photo of a Sambar Deer taken in India. 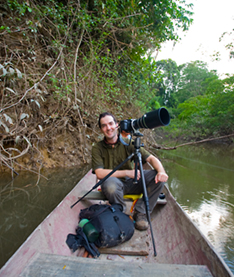